The iPhone vs Android battle 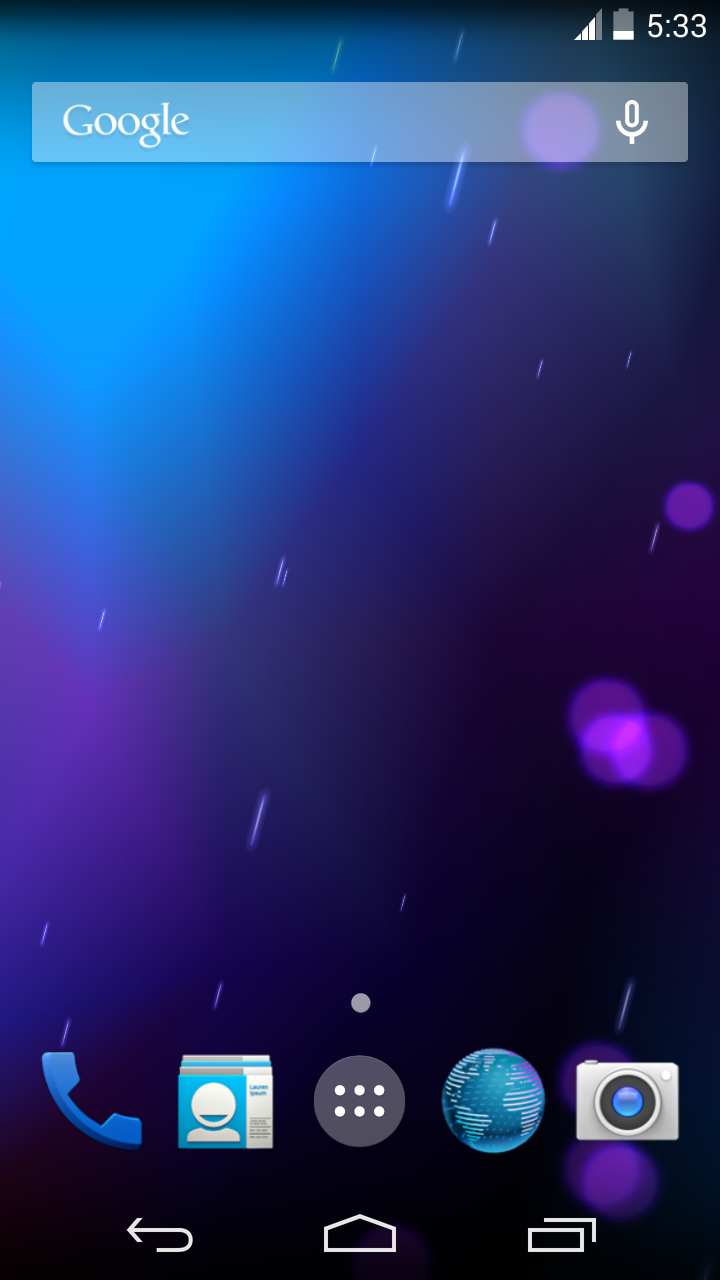 The iPhone vs Android battle has been a topic of interest among latest mobile sets users. In order to compare the two, we have to match the features that are available in both of them. This article will address some of the scenarios, features  and user experience in accordance with the past as well as the latest technology trends

800 million Android smartphones and 300 million iPhones users till the December of 2013 according to the study.So, users of Android are more. Hence Android is the winner

Android applications are platform independent. Whether you develop them in Windows,Linux or others, Android leads. Here is the chart for various Android versions 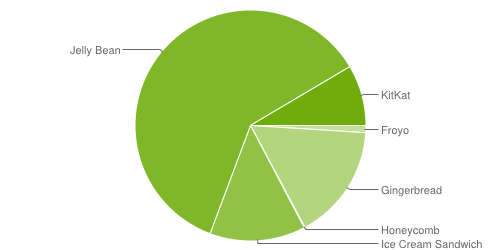 Device not recognized by Windows XP, and Windows 7 for iPhone. There is huge number of workarounds to address this major  issue. Android wins.

3. Android is Cheaper than iPhone

This is not in terms of quality. Android smart phones are more inexpensive for every user . Being said that, I justify my point with this proof :

“While it might seem obvious that an Android phone is cheaper than Apple’s iPhone range, the average price of a phone running Google’s OS is now half the price of that from the Cupertino brand.”

4. Android is Google OS and iPhone uses IOS of Apple

Until now, iPhone users with Glass weren’t able to receive text messages on their devices. Starting later this week, Google will roll out an update that will finally allow them to see text messages right in front of their right eyes. It will not, however, allow them to send text messages. “You won’t be able to reply from Glass due to some limitations with iOS,” Google says. Android users, of course, don’t have to worry about that, because text messages always worked on Glass for them.

Android supports these giant browsers : Firefox, Opera and Chrome . iPhone on the other hand, doesn’t support this

Android provides amazing Google maps with best search features and fastest address locations. iPhone
has tried  with Apple maps and this can’t match with the google maps in any aspect 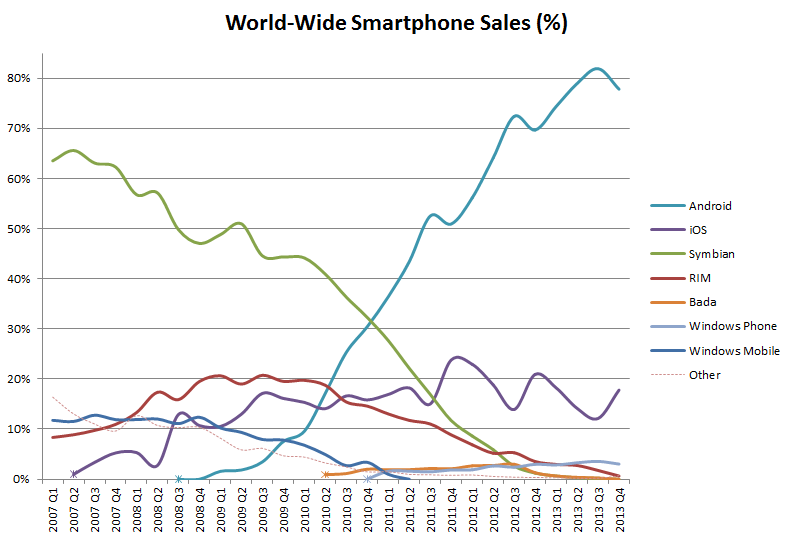